Pharmacy technician Vicky is checking some orders in the consultation room when there’s a knock on the door. She looks up and Kellie puts her head around the door, saying: “Surprise!”

“Gosh, hi Kellie!” exclaims Vicky. “And happy New Year! How are you? I haven’t seen you for ages.”

“I know, I meant to pop in before Christmas to say hello to everyone,” replies Kellie, who worked at the pharmacy as a counter assistant before leaving to have her daughter. “It just got really busy, but wait, I’ve got another surprise for you!”

She holds out her hand and reveals two small silver canisters.

“Wow Eva, look at that!” says Vicky, taking them from her. “I tell you where there is more treasure: if you go and ask Michelle in the dispensary, she’ll show you where we keep the biscuits!”

As Eva skips out, Vicky turns to Kellie: “You know what these are, don’t you?”

Kellie shakes her head: “No, I’ve got no idea, but I see them everywhere. What are they?”

The canisters that Eva has found are nitrous oxide, a gas usually transferred into balloons before being inhaled recreationally. The drug has anaesthetic and depressant properties, causing a brief feeling of euphoria – which usually manifests as feeling happy, relaxed and giggly, and gives rise to the popular name “laughing gas” – as well as light headedness and dizziness. Some users experience headache, nausea and hallucinations.

Although the sensation is relatively brief, nitrous oxide is not without its risks and pharmacy teams can help raise awareness:

Nitrous oxide is covered by the Psychoactive Substances Act 2016, meaning it is illegal to supply – note that money does not have to change hands for this to happen – or produce for its psychoactive effect, but not possess. Confusingly, it is available to purchase, as it has uses in the catering industry, and is widely used medically as an anaesthetic: “gas and air” is nitrous oxide mixed with oxygen – an important distinction to how it is used recreationally – commonly used during childbirth and in emergency trauma situations.

According to NHS England data, in 2018 nitrous oxide was the third most common recreational drug used by 11-15-year-olds, exceeded only by cannabis and volatile substances such as glue, gas, aerosols or solvents. 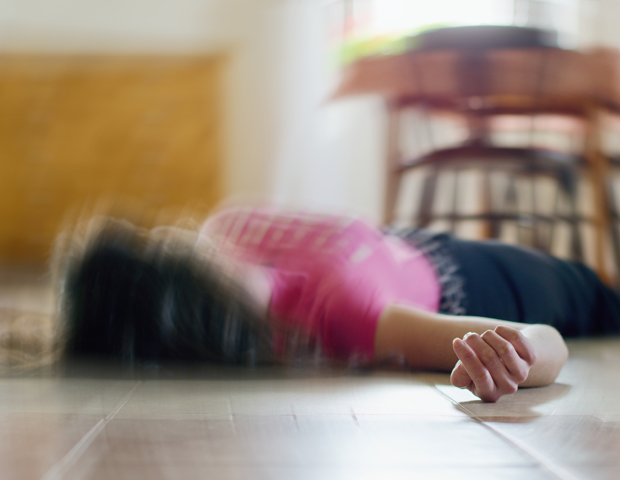