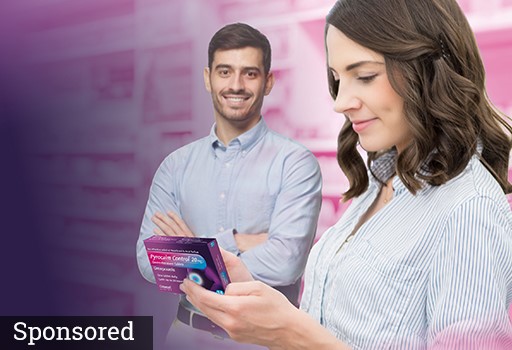 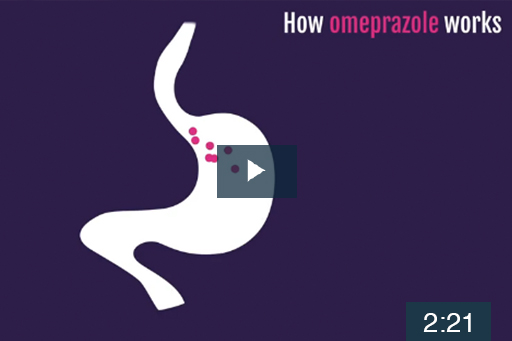 Treating acid reflux and heartburn in the pharmacy
Sponsored

Pet owners often have poor knowledge about the internal parasites that can affect their dogs and cats. Pharmacists can help... 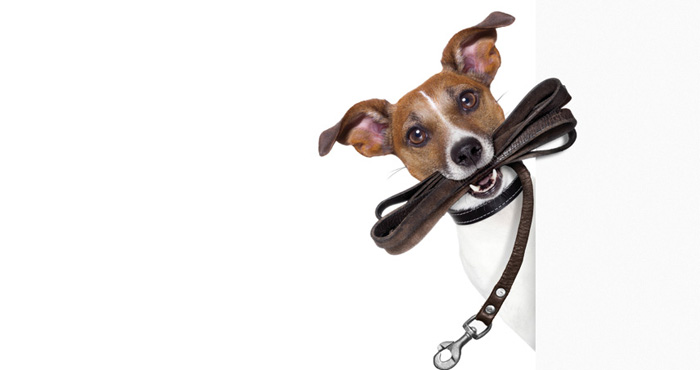 A host of parasites can make their home inside family pets, affecting their health and well-being. Even the most responsible pet owners may not know how to fully protect their pets and families from these risks, giving pharmacy teams an opportunity to make what can be, in some cases, potentially life-saving interventions.

The most common internal parasites – also known as endoparasites – include roundworms, tapeworms, lungworms, hookworms, heartworms and whipworms, which make their home in the gut, airways, blood vessels or body tissues of pets. Most of these parasites can also be transmitted to humans in a process known as zoonosis.

Toxocara are very common zoonotic roundworms that affect dogs and cats, most often when they are puppies and kittens. Infections in puppies can result in severe disease with diarrhoea, constipation, vomiting, a ‘pot belly’, with poor growth and general conditioning. Puppies and kittens can also be infected when drinking their mother’s milk. In adult pets, infection can occur when infective eggs are eaten or if, for example, a cat eats infected rodents.

The three main types of tapeworm that affect cats and dogs in the UK are Taenia, Dipylidium and Echinococcus granulosus (which affects dogs only).

Cats and dogs can become infected with the Taenia tapeworm by ingesting tissue cysts in infected rats, mice, rabbits and sheep, and through eating unprocessed raw diets or offal.

Dipylidium caninum is spread by fleas and lice, and infection in cats and dogs occurs either through grooming or by ingesting infested prey. In rare cases, humans can become infected if fleas are accidentally ingested and adult worms develop in the human intestine. Control of this tapeworm mainly depends on effective flea control.

Control of Echinococcus granulosus is particularly important because it can be transmitted to humans and causes serious disease if not treated, with cysts forming in bone, the liver, central nervous system and heart.

Lungworms (Angiostrongylus vasorum) affect dogs that eat  infected slugs or snails or infected prey animals such as frogs and birds. The consequences of infection for dogs can be severe, with respiratory disease, blood coagulation disorders and sudden death all possible outcomes.

The ingested larvae penetrate the dog’s gut and then migrate in the bloodstream until they get to the heart and lungs, where they mature, mate and lay eggs. Larvae hatch from the eggs and are  coughed up by the dog, swallowed and deposited in the faeces, which ends up in the environment.

Lungworm does not affect humans but it is important to reduce the risk of infection in dogs by treating with preventative wormers. Removing dog faeces from the environment is also important for preventing the spread of infection among wildlife, which in turn can affect dogs.

Parasites, along with their eggs or larvae, are mostly invisible to pet owners, living undetected in their pets and contaminating the environment. This makes regular worming of cats and dogs vitally important and is relatively simple to do thanks to the range of antiparasitic medicines for pets that are widely available.

Controlling parasites in dogs and cats should be a life-long regimen. According to the National Office of Animal Health (NOAH), which represents companies that research, develop, manufacture and market animal medicines in the UK, a year-round parasite control plan should not only include treatment for common parasites but also cover particular risks such as travel and specific lifestyle factors. In addition, dogs and cats should be treated for tapeworm if they have had fleas.

Customers should be reminded that not all products are suitable for all pets, so something they might be already giving to their dog isn’t necessarily suitable for their cat. All veterinary medicines, including antiparasitics, should be used as indicated on the product label or as directed by a vet or Suitably Qualified Person (a legal category describing those who are entitled to prescribe and/or supply certain veterinary medicines under the Veterinary Medicines Regulations). 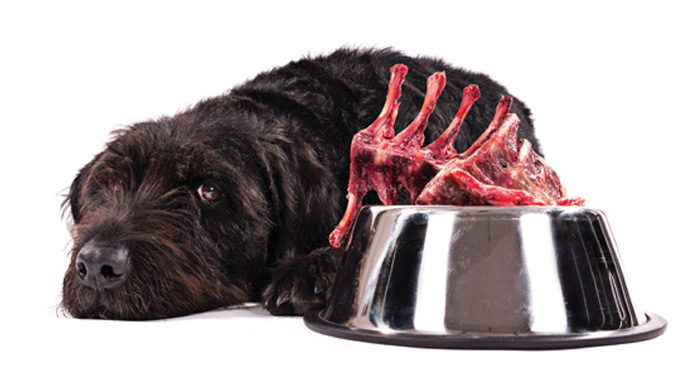 A variety of non-worm parasites can infect cats, dogs and sometimes humans.

Giardia is a protozoa that lives in the intestines of mammals, birds and amphibians, and can infect cats, dogs and people. The parasite is transmitted in the form of a cyst that is passed in faeces and is immediately infective.

Transmission occurs through ingestion of contaminated water or by the faecal-oral route. Giardiasis commonly occurs in places where there is a dense population of animals, such as animal shelters and kennels, and young cats and dogs under one year of age are most likely to be affected. Giardia infection can cause chronic, sometimes intermittent, diarrhoea that can be rich in mucous, foul-smelling and accompanied by flatulence.

Coccidia organisms are single-celled parasites that infect and reproduce inside intestinal cells. As these organisms reproduce, they kill the intestinal cells as they divide. Like giardia, there are several types of coccidia, but for dogs and cats a subset called isospora is the infective species. Coccidia can cause significant illness in puppies and kittens, with diarrhoea so severe that the animal can quickly become dehydrated.

Pharmacist Andrea Tarr, developer of the Veterinary Prescriber website (see ‘Further information’), stresses that while the risk of transmission of giardia from animal to human is unlikely, a person with giardiasis should be aware of the possibility of passing on the infection themselves to pet cats and dogs.

“People can sometimes contract giardiasis abroad – for example, if they are on holiday in countries where water hygiene is not good and they ingest cysts in ground food or drinking water – so there is a risk that they can pass them onto their pets when they come home.”

Antibiotics are commonly used to treat giardiasis in humans, and vets and SQPs can advise on appropriate treatment for pets. The prognosis for animals is good if caught early. However, there can be complications following infection in humans – such as malabsorption and vitamin deficiencies, and gallbladder infection or pancreatitis, particularly in those with immune system problems.

Responsible pet ownership means maintaining a regular routine to prevent and control internal parasites in order to protect the animal’s health and welfare, as well as preventing the contamination of the surrounding environment.

Practical measures are an essential part of an overall parasite control strategy alongside preventative drug use, says Tarr. “Surveys across Europe have shown that the public has a poor understanding about the need for endoparasite control in their pets, including the risks that endoparasites pose to pets, the risk of transfer of disease to humans and about routine preventative measures.

“For intestinal protozoa for which there are no proven preventative drug treatments, non-drug preventative measures and treating known infected pets are the only methods of preventing the spread of infection.”

Fortunately, pharmacists can advise pet-owning customers that as well as safe and effective veterinary treatments available for parasitic infestations, there are other practical measures they can take on a day-to-day basis to reduce the risks. Andrea Tarr’s tips to prevent the spread of internal parasites include:

As with human medicines, there are some important aspects to point out to customers about medicines for their animals. For example, pet owners should be aware that medication that is safe for human consumption may not be safe for animals. Also that medications in the home used by humans and for animals should be clearly labelled, stored separately from one another, and kept out of reach of animals and children.

Pharmacists should warn pet owners not to share medications for one animal with another animal unless their vet directs them to do so. They should emphasise the dangers of overdose that can happen when owners feel a pet is not responding to treatment and decides to over-medicate.

There is also scope to remind customers that they can access pet medicines and advice from a pharmacy and not only through the traditional supply route of vets and pet shops. Making pet owners aware that pharmacy is a useful resource for pet health advice is not only another layer of support for your customers, but a vital public health service. 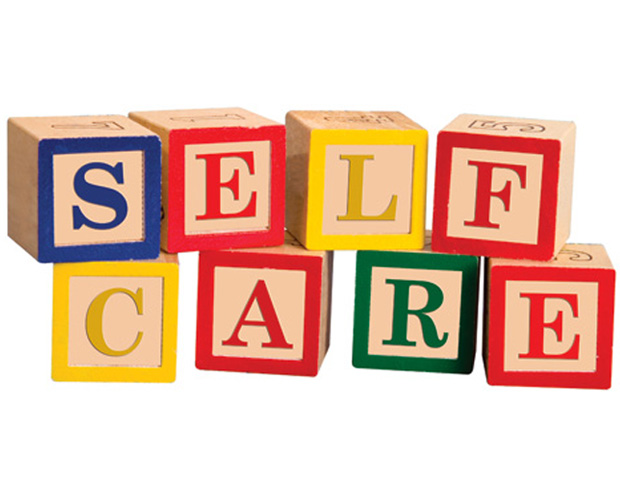 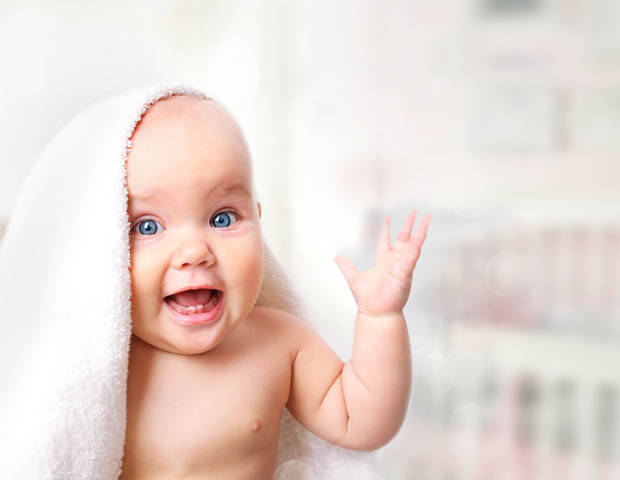